The rapidly approaching New Year’s Eve is a time for self-examination and a look at what we would like to...

The rapidly approaching New Year’s Eve is a time for self-examination and a look at what we would like to do differently next year. In short, it’s time to reach some New Year’s Resolutions, hopefully ones we’ll actually be able to keep this time around.

In addition to the usual wishlist, such as adopting a healthier lifestyle, spending more time with your family and watching less television (all of which we highly recommend), we’ve compiled a few suggestions for the Business Intelligence community. Here are the 4 bad habits you should definitely avoid next year when it comes to BI and data analytics in your organization.

One of the biggest obstacles standing in the way of effective implementation of Business Intelligence projects is the fact that most of the company’s employees and executives are, simply put, afraid to use their BI platform. They are afraid of their data.


The terrifying consequences of untreated dataphobia This might be because:

The end result is the same — BI tasks are delegated to a select few, who become the gatekeepers of organizational data: usually the IT department, designated data analysts, or specific individuals deemed savvy enough to actually use the system. A bottleneck soon forms. Inter-office politics and the already-overcrowded schedules of these ‘gatekeepers’ means very few new reports are generated; very few new questions are answered and asked.

At the onset of 2015, it’s time for the non-techies to overcome their fear of data: To learn how to understand and work with data and to actually use their BI software licenses. This doesn’t mean they need to take an SQL course or become experts in data warehousing — we’re assuming that the software in question is simple enough to be used without this type of specialized training. If it isn’t, looks like your IT department has another rough year in store…

Separating the wheat from the chaff is important, but if you’re unable to actually look at the whole of your wheat you’re more than likely to miss out on some of the chaff. In less metaphorical terms, the second bad habit you want to get rid of is relying on outdated or partial data.

Effective analysis requires you be able to take all of your organizational data into account, including historical data. Furthermore it needs to be done on the most up-to-date version of the data as possible.

True, this is often easier said than done: not all BI tools have the ability to handle large, disparate datasets without reducing their granularity, and to quickly create new builds when the underlying data sources change. Nevertheless it is essential — otherwise you might very well be looking for insights under the streetlight: only examining the parts of the data which are easiest to analyze while leaving valuable information out of the picture.

Resolution: Get a Grip on All Your Data

Taking the whole of your data into account is ultimately a question of computational capabilities: If the Business Intelligence software you’re running chokes under the pressure when trying to crunch Big Data, or takes a full workday to update the dashboards end-users see whenever new data is added, you’ll have no choice but to ignore parts of the data. But in today’s marketplace this shouldn’t be the case: current BI tools should be robust enough to chew nearly any amount and type of data you feed them.

3. Data Silos may be Hazardous to Your Health

An important element of Business Intelligence is joining data from multiple origins into one single source of truth. This is part of the core added value of BI software platforms: the ability to mash up different data sources and enable end users to query, compare and make inferences based on seeing a centralized view of all their data.

However this becomes much harder to achieve when data is spread out between many individual “data silos” – local storage units (such as the hard drive of your employees’ personal computers), wherein each user works on his or her own version of the data. 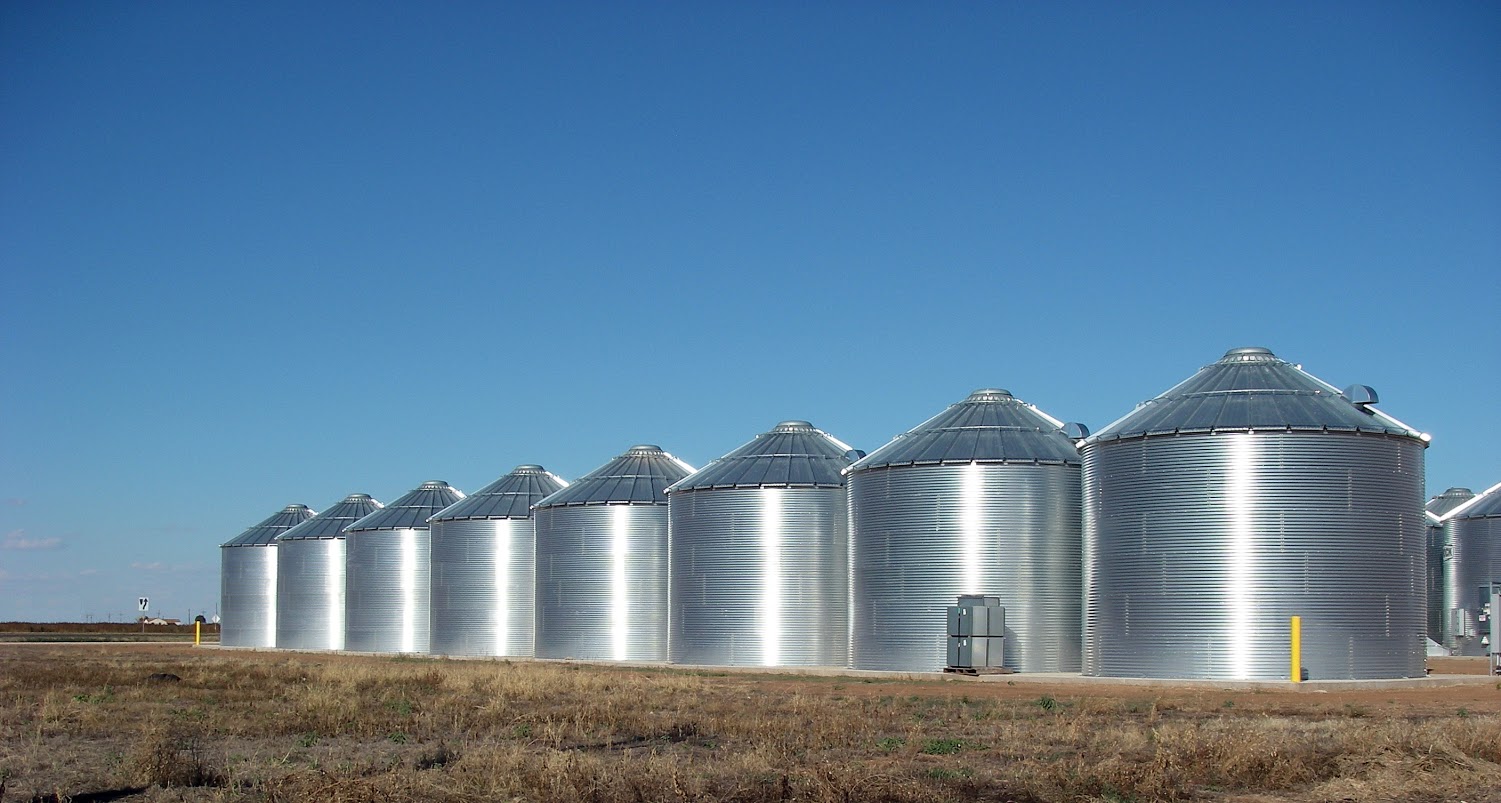 This is not the best way to store data

If Joan in Marketing and Phil in Sales both have their own Excel spreadsheet to track the effectiveness of the company’s latest campaign, not only is the same work probably being done twice — it means additional resources will have to be devoted further down the line in order to integrate between the two data sets and determine which of them is most accurate.

Let the next year be the year you unlock your data silos and start looking at all your data in one place. Here are two easy steps to set you in the right direction:

4. Your BI Project is Spiraling Out of Control

It’s no secret that Business Intelligence isn’t the simplest matter. Usually having the relevant software fully serviceable isn’t an out-of-the-box matter: a certain period of time devoted to implementation is nothing to be concerned about.

However, we’re not talking about constructing a nuclear reactor here: if six months have passed and you’re still nowhere near to having your shiny new BI platform actually in use, and have long forgotten of your dreams of seeing some initial ROI, it’s time to stop and rethink. If your software of choice is unable to produce results in a reasonable period of time, it might be time start looking at alternatives.

Sunk costs are an economic concept that describe past spendings that cannot be recovered. As human beings we are naturally inclined to try and justify these sunk costs by creating some sort of value out of them: If we went to the grocery and accidentally purchased our less-favorite brand of chewing gum, we might prefer to stick to it rather than incur the costs of spending additional money to buy the brand we had initially wanted.

There might be some logic to this, in some cases. But sometimes we must accept the sunk costs and move on. If you were out to purchase a car and ended up buying a three-legged mule, it might be time to cut your losses: realize you have the wrong product and start looking for a new one.

And back on topic — if your Business Intelligence project has already cost you a ton of time and money and is showing no signs of providing you with actual value, spending even more time and money (on hardware, IT support or training) might not be the solution. There are plenty of BI providers and options out there: If you’re not getting what you’ve paid for, recognize your sunk costs and look elsewhere for a brighter next year.

What are your Business Intelligence resolutions for 2015? Tell us in the comments!