Lovepop is a Boston-based startup on a mission to create one billion magical moments. The four-year-old company creates unique pop-up greeting cards and paper art that are computer-designed, laser-cut, and handcrafted. Lovepop more than tripled in size in 2017, growing to become a 800-person global team, and has continued their expansion this year to serve new markets.

Today, Lovepop has several lines of business: a direct-to-consumer ecommerce website, brick-and-mortar retail experiences, a vibrant wholesale business that retains hundreds of retail placements across the U.S., and custom B2B sales and production.

Each of those business lines creates data sets that must be aggregated and carefully analyzed to support the business. To fuel Lovepop’s rapid growth and mission to create magical moments for its customers, the company turned to Sisense for Cloud Data Teams to provide more speed and power to its analytics process.

Principal Data Engineer Michael Prentice, or “Data Mike” as he’s known around the Lovepop offices, spearheaded the search process for a BI platform in 2017 to improve the company’s data analytics workflow with a platform that would be widely adopted across the company.

“Planning and production capacity are hugely important, as is measuring return on our ad spend, because so much of our business is growing by acquiring new customers,” said Prentice. “That requires us to have all of the data, but more importantly be able to have everyone access it, use it and display it easily.”

He was looking for a solution that would keep Lovepop’s analysis close to the SQL layer, and needed more dynamic filters than what he could do at the time with Redash. After evaluating four different business intelligence platforms, including Looker and Tableau, he found that Sisense for Cloud Data Teams was the most flexible and powerful platform.

“Everyone I showed it to on our team really liked it. Their instant reaction to the complex filters we could build in Sisense for Cloud Data Teams was, ‘Oh, that’s so cool!’” said Prentice. “It also required the minimum amount of time investment – we entered in our Redshift connection information and were up and running super fast, allowing us to quickly copy over our charts from Redash and add a lot more to them. Sisense for Cloud Data Teams really fit our needs perfectly – it’s a joy to use.”

Today, Lovepop has about 80 employees with access to Sisense for Cloud Data Teams – 10 of those are actively writing SQL queries, while the remainder log in regularly to filter data sets and create their own visualizations to inform their operational concerns. When Lovepop users log in to Sisense for Cloud Data Teams, they are greeted with the company’s “Magical Moments” dashboard, which tracks their progress toward the company’s primary goal of creating 1 billion magical moments around the world, including a look at recent revenue momentum and the ability to drill down on specific sales metrics.

That straightforward data access has changed Lovepop’s data culture for the better – as more team members use Sisense for Cloud Data Teams to inform their business decisions, there’s been a massive increase in requests for data.

When employees need to learn about a new way to filter data and leverage the best of what Sisense for Cloud Data Teams has to offer, Prentice and his small team of data analysts are there to help out and consult them. But despite the increased hunger for data, Prentice says Sisense for Cloud Data Teams has really enabled him to do less work, saving him several hours per week that he used to spend pulling data for others.

“I spend more of my time fighting fires in other tools. You don’t have to worry about Sisense for Cloud Data Teams being the ones causing the problem,” said Prentice. “It doesn’t require much babysitting – it’s a slick tool, and it just works well for us. It’s really what we needed and wanted, and has done a good job growing with us.”

“We don’t want to give our third-party customer support teams full access to our financials, but we definitely want them to see ticketing and ordering information,” said Prentice. “We can easily grant them that on one dashboard, or a couple of dashboards, and then we can revoke access later whenever the relationship is over. That’s been very helpful.”

From Complex to Simple Analysis

“A shocking amount of the questions we get are as simple as: ‘What has been the best-selling SKU among some subset of our customers in the last 60 days?’ And those are questions that our users can now easily answer visually in a drag-and-drop way in Sisense for Cloud Data Teams, without requiring any SQL knowledge. We’ve been introducing that more and more, and they love it.” 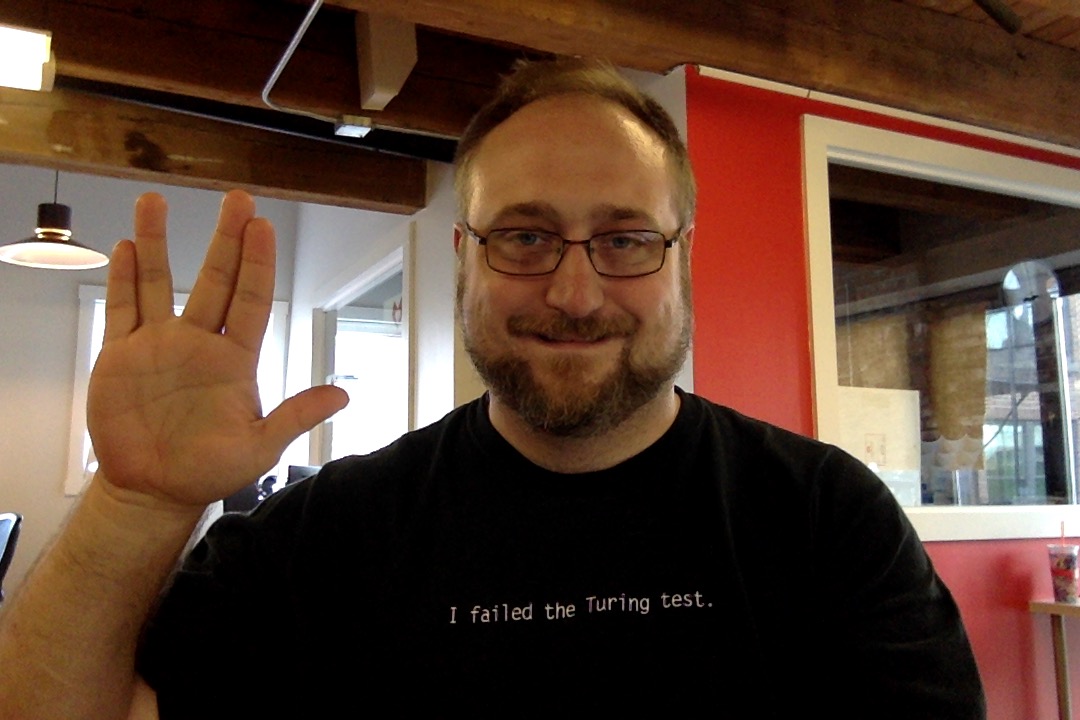 One of the chief constraints at Lovepop is production capacity – choosing which cards to build, and when to build them, is a constant question faced by key business leaders at the company. As a result, using advanced data models for forecasting is extremely valuable, and Sisense for Cloud Data Teams’ Python and R integration fits well into their workflow.

“We’re a very seasonal business, and new card launches are really important, so we’ve been building regressions in Sisense for Cloud Data Teams with the Python integration, and we plan to do more of that moving forward,” said Prentice. “A lot of our predictive models have been offline, but we’re making them more dynamic by putting them in Sisense for Cloud Data Teams and being able to present them more visually.”

Among the other features that stand out to the Lovepop team: Sisense for Cloud Data Teams’ caching layer, and its robust visualization mapping and charting options – Prentice likes that his team has the ability to quickly and easily make pivot tables, and overlay charts with multiple axes.

They are also using the new Data Discovery interface to make it even easier for those without SQL knowledge to answer their data questions. Prentice takes the lead on prepping data sets and then making them accessible to only the groups that need it to do basic exploration on their own. Prior to using Sisense for Cloud Data Teams, he spent much of his time answering extremely basic questions ad hoc as they came up.

“A shocking amount of the questions we get are as simple as: ‘What has been the best-selling SKU among some subset of our customers in the last 60 days?’” said Prentice. “And those are questions that our users can now easily answer visually in a drag-and-drop way in Sisense for Cloud Data Teams, without requiring any SQL knowledge. We’ve been introducing that more and more, and they love it.”