Phorest is the world’s leading management software for the hair and beauty industry. The Dublin-based software provider drives the operations systems at more than 5,000 spas and salons in Europe, Australia, and the U.S., with the tools they need to manage appointments and run their business successfully.

By providing a system for online bookings, loyalty platforms, marketing, email, SMS and other apps, they help salons retain customers and focus on what they’re really passionate about – making people feel good with top-notch hair and beauty service.

To unite their data sources and empower company-wide access to critical product and customer insights, Phorest recently turned to Sisense for Cloud Data Teams as its platform for data management, visualization, and analytics.

A Need for Real-Time Data

When Director of Engineering, John Doran, joined Phorest, there was a hunger for data across the company that simply couldn’t be satisfied. He was tasked with driving product development from conception of ideas to delivery, but realized that Phorest didn’t have a good way to track what was working best for customers. Marketing and sales leaders were starting to run larger and larger campaigns, but there was no good way to report back on the ROI of any of them – complex reporting simply wasn’t feasible with Phorest’s UI at the time.

“We’d have all these requests for queries coming in to the engineering team, but the guys were just snowed in with product development,” said Doran. “When time allowed, they’d go grab the data and do some ad hoc analysis. It created a bit of friction between the engineering team and business leaders, because we couldn’t give them the data they needed fast enough and it was taking a lot of time on our end to produce.”

That friction drove the business to explore more data-driven approaches as they headed in to 2017. They evaluated a variety of BI tools including Tableau, but found that Sisense for Cloud Data Teams’ expertise with joining databases across the stack was the deciding factor. Phorest’s data infrastructure includes a larger core back end and dozens of smaller databases in places like MySQL and Aurora feeding off that, which can all be unified in Sisense for Cloud Data Teams.

“We deploy in the U.S. and many places across the EU – and typically we were having to spend time mashing EU data and U.S. data together somewhere,” said Doran. “So the ability to do cross-database joins via the Sisense for Cloud Data Teams cache was a huge benefit for us.”

Phorest’s data team was able to get up and running with Sisense for Cloud Data Teams quickly, creating simple SQL queries to build visualizations, and began rolling the platform out throughout the business in the days and weeks that followed. In short order, the platform’s dashboards began playing a role for nearly everyone at Phorest – its exec team now has more private access to C-level updates and critical KPIs, while teams responsible for growth, support, operations, sales, and even the reception desk have their own dashboards.

“The dashboards that we’ve built up over time make it so anybody in any team can grab the data they need instantly, without having to ask anyone,” said Doran. “We have a lot of people intuitively using the pivots and splits to just readily grab the information they need.”

One of the biggest changes for Phorest has been the engineering resources that Sisense for Cloud Data Teams has opened up. With passionate data leaders on teams around the business creating new dashboards, the engineering team was freed up to explore more complex analysis models and projects.

“Sisense for Cloud Data Teams has completely detached our engineering team from the issues of having to go and dig up data again and again for other teams,” said Doran. “By re-investing these engineers to work on other projects, it’s really opened our eyes to some of the other problems and areas for improvement. We’ve been able to build campaigns and strategy around data that we never had thought possible before.”

Some of those more advanced projects include propensity and data modeling, predicting churn, identifying more key health indicators on customers, and predictive analytics to drive prospective Phorest clients to digital channels. Phorest also uses the Alerts system to detect data anomalies and flag other potential issues in the system.

“We do a lot of data migrations and exports with new customers,” said Doran. “If our data migration team wants to put in custom tables, or clone some data to a new import, that all happens in Sisense for Cloud Data Teams, now. That’s really freed up a lot of engineering tuning that we’d otherwise have to worry about.”

“Sisense for Cloud Data Teams has completely detached our engineering team from the issues of having to go and dig up data again and again for other teams. By re-investing these engineers to work on other projects, it’s really opened our eyes to some of the other problems and areas for improvement. We’ve been able to build campaigns and strategy around data that we never had thought possible before.” 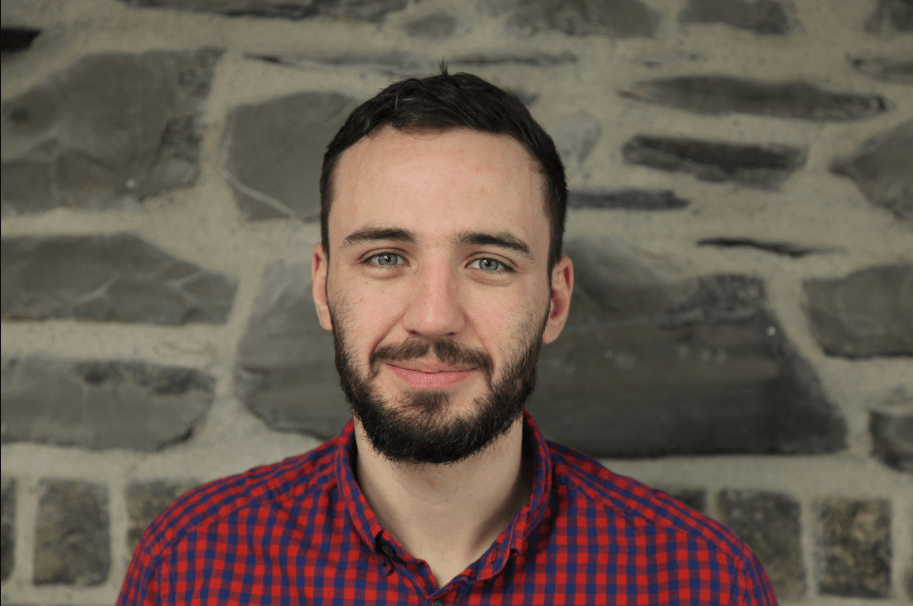 Phorest is one of Sisense for Cloud Data Teams’ alpha customers for a new Git Integration for change management and backups. The Git Integration will provide data professionals with complete control over their analytics environment, offering a sophisticated version control system, release management workflows and file-level access to user-generated content that can be synced, edited, created and deleted through Git.

Change management and backups are critical for a company that is regularly onboarding new users – Doran says Phorest has more than 20 individuals contributing regularly to building dashboards, and the company has actually brought in lecturers from a local university to lead SQL workshops and upskill the support and product teams.

“There’s a lot of people contributing to the dashboards now and we wanted to just make sure that we have version control, so if there are discrepancies in the data, we’ll know exactly when they happened, and who changed the models,” said Doran. “The Git integration will really enable us to peer review our queries and have transparency on the whole process – that’s really important for us.”

Phorest expects to more than double its total of salons on the platform in the next three years, and Doran says Sisense for Cloud Data Teams will play a critical role in the company’s continued growth. More salons will mean higher data volumes, more employees needing access to data, and more potential to impact the business with new analysis. The growth of Phorest’s data team is already making an impact – they’ve just hired a new data analyst who is using Sisense for Cloud Data Teams for product analytics – she has built a “feature audit” dashboard that digs deep on how users are navigating through the Phorest platform.

“That has been really eye-opening for us – it’s another angle to think about product discovery,” said Doran. “It’s helping us measure success in what we build. Previously we’d just be dancing around in Google Analytics without knowing where to look, but Sisense for Cloud Data Teams has been really effective in revealing those insights to us intuitively.” 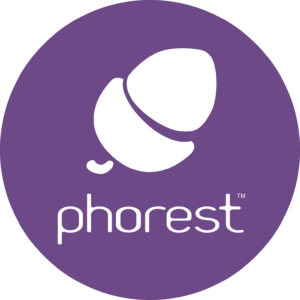