Travel Syndication Technology (TST) is an online travel agency platform designed for white labeling and providing consumers and travel agencies with an online portal for booking hotels, flights, cars, trips, activities, and tours. A company of 50 employees with major travel clients around the world, they had a ton of data entering their system and were relying on the manpower of Arthur Banks, Business Analyst, in order to generate internal and client-facing reports. Looking for a way to uncover insights they were missing, decrease the time Arthur had to dedicate to creating and tweaking reports, and create alerts to detect issues, TST decided it was high time to implement a BI solution. After rolling out Sisense, TST saw a 90% decrease in time spent on generating reports, allowing Arthur to focus his time on other projects.

As TST began growing and taking on more and more customers it became clear that something would need to change with their reporting structure. On a monthly basis, Arthur was putting together a set of performance, sales, and transaction reports to be sent out to customers that were done manually by pulling data from MySQL and Google Analytics into Excel. One report, in particular, was 20-pages long and would take Arthur around three days to complete. He needed a way to create this report instantly and not have to worry that the data was incorrect so that he could focus his efforts on other requests coming in from clients. On top of this, TST’s development team was tasked with creating a list of canned reports that would divert a lot of their time and resources from their roadmap. Arthur needed to find a tool that would create reports for them, again streamlining the business’ efforts and focusing resources where they matter most.

At the top of Arthur’s list in his search for a BI tool was a software that worked out of the box. He needed something that required very little developer time and generated reports that were able to drill down into data and allow for manipulation. He brought several solutions to the table but found that they quickly would freeze up on his data and were not able to scale to the amount TST required. When comparing the free Sisense test drive to the test drive of another BI software he found that Sisense could comb through their data in two minutes, compared to the other tool, which took 20 minutes. After that, Arthur was sold.

Another BI tool took 20 minutes to work through out data. With Sisense it took only two minutes.

Arthur points to two big wins for TST since implementing Sisense. First, where previously he was spending days generating an end of the year report, submitting it for review, and implementing changes, he is now able to create the report and implement changes within 2-3 minutes. The effort it now takes him is 10% of what he would usually have spent, which has freed up his time to focus on performance and production issues as well as hire a new support employee and spend time onboarding her properly.

Other departments across TST have felt the positive effects of the Sisense implementation. The accounting team, for example, can now connect their database to the data coming in from other areas of the company and push out reports that were once near impossible to create manually.

The sales and marketing teams are also using personalized reports when speaking with their clients. They are able to pull up the client’s data, visuals of performance, and explicit numbers in order to have a more well-rounded conversation about their business. Previously, this was just not possible. They would be able to give a broad overview but not actually dive down into the data and give truly valuable insights. Now, in real-time, they can follow a customer’s performance and answer questions on the spot, without having to tell the client they need to get back to them. 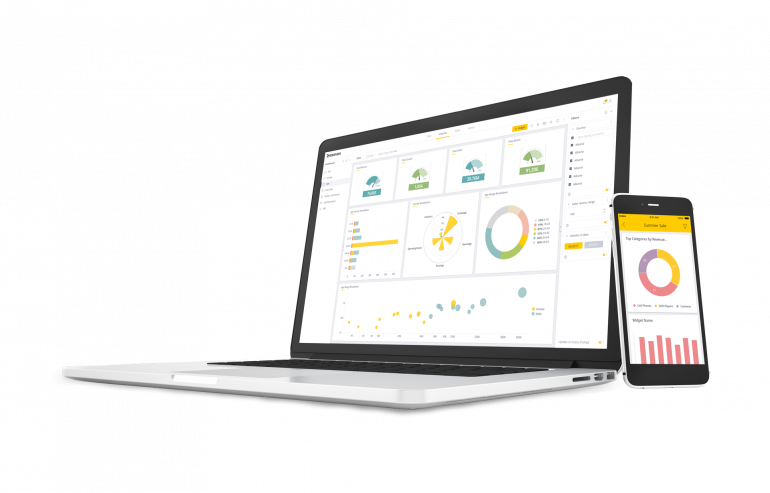 TST is using Sisense Pulse, which allows for automatic data notifications, anomaly detection, and smart workflows. Arthur is using it to detect production and transaction failures on an ongoing basis. Arthur also decided to implement another alert after a hotel in Florida, which usually costs $400 per night accidentally posted rates for $40 per night.By the time the hotel realized the mistake, bookings at the $40 per night rate had skyrocketed and they made the decision not to honor those reservations. This left TST needing to provide an immense amount of customer service in order to protect their clients and prompting Arthur to set up his Pulse alert for pricing abnormalities. Now, whenever a price drops below a certain range, an alert is automatically sent so that there can be an investigation and TST can avoid any customer issues. 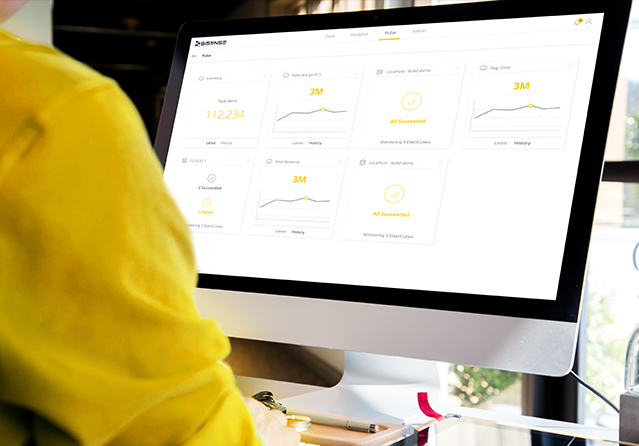 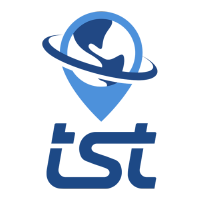