What is DevOps Continuous Integration?

DevOps continuous integration (or CI) is a development model that focuses on the constant fine-tuning and live additions to existing applications. Instead of constantly releasing fully new versions of software, CI focuses on constantly making changes to an existing central repository which are then automatically tested and integrated into live versions of applications.

The goal with CI, as part of a wider DevOps culture, is to both improve automation and integration, and train teams to work with live, incremental updates over completely new versions of features and applications.

When using continuous integration, organizations create build pipelines that allow teams to expedite and automate many of the more tedious and time-consuming steps in the integration and post-launch lifecycle. This includes finding bugs and testing possible fixes, pushing code to repositories and testing on servers before adding to live versions of application.

The quick and data-driven focus of CI makes it easy to track success, expediency, and efficiency with DevOps dashboards. Most importantly, instead of operating on multiple different versions and repositories for the same code, CI emphasizes merging all changes into a single, central repository to avoid multiple versions and overlap of work.

What Can I Use DevOps Continuous Integration For?

Today, as more applications and software move from a model where fully new versions replace previous one and toward the SaaS model, CI has become a key development paradigm. For mobile apps for instance, uptime has become a vital concern, and significant outages in service can translate into lost users and reduced revenues. 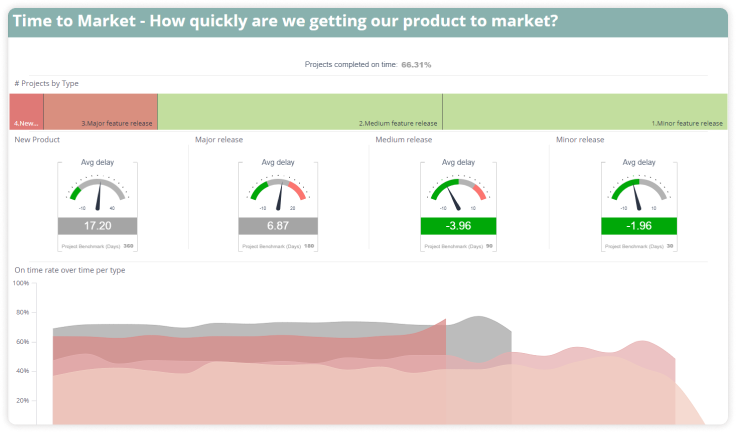 CI is used in these cases to ensure that when bugs are reported, they can be tested quickly, discovered, and resolved without having to push a completely new version of an application. Instead, a small team can check it, have it tested by automated tools, and upload it quickly.

CI is also used as part of broader DevOps paradigms, helping to create a culture for fast work and more productive use of time. One of the most appealing aspects of CI for organizations is automation.

Which focuses on removing the need to manually perform tasks such as pushing code to repositories, basic testing of new code, and even deploying new fixes to existing containers and code. By focusing on faster fixes and incremental work, organizations can better optimize their teams’ time and efforts.