What Does It Mean?

The accounts receivable turnover ratio measures how many times in an accounting period a company can collect on its outstanding accounts. More specifically, this financial analytics benchmark measures how effective a company is at extending credit to clients and collecting payment. It is ultimately an indicator that displays how wisely a company is utilizing its existing assets. 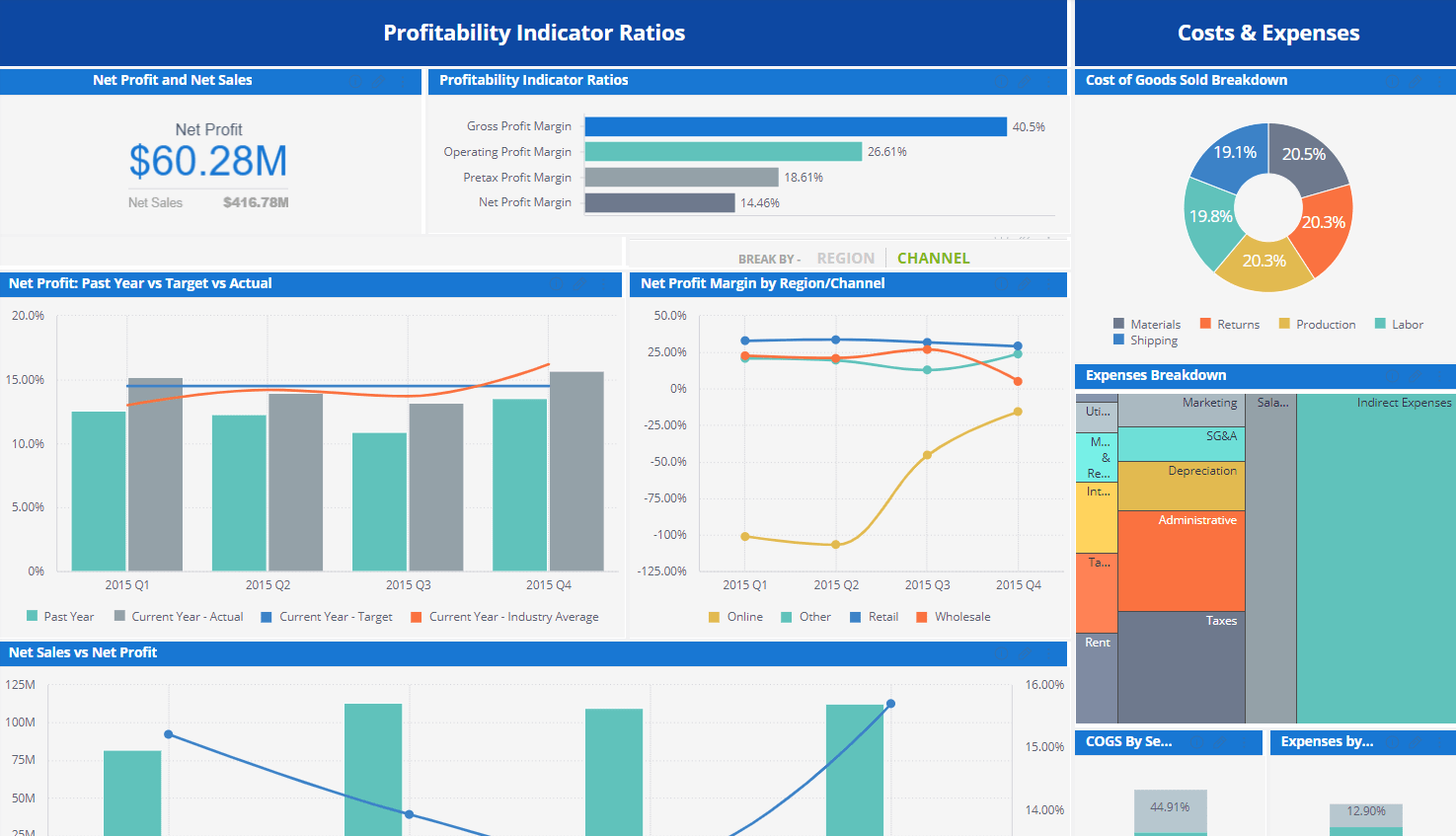 Why Does It Matter?

This is an important accounts receivable KPI as it demonstrates how efficiently a company is collecting outstanding credit instead of letting it sit without generating any sort of return. Essentially, unpaid accounts receivable act as interest-free loans, meaning that companies who cannot collect them tend to lose money the longer they take.

A higher turnover ratio is preferable, as it indicates a company can collect their outstanding accounts more frequently, and thus avoid losing money on credit sales. Moreover, it is a sign that the company is more liquid, and thus can reinvest those profits into the business.

What Data Sources Would You Use to Measure the KPI?

Give Me An Example…

Imagine your business is making several sales every month, closing new clients nearly weekly and shipping out large amounts of products. However, the company’s cash flow remains severely low and paying suppliers is becoming difficult. The problem seems to be that sales are not translating into cash flow, as most of them were made on credit.