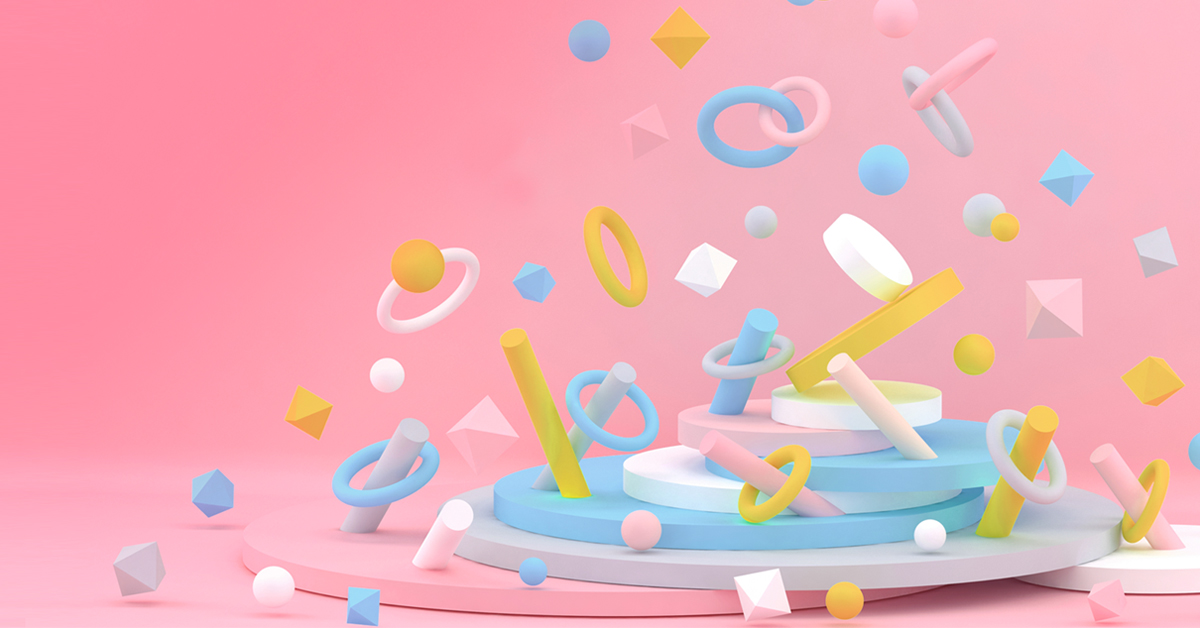 What Baby Names Tell Us About Ethnic and Gender Trends

Our name tells a story about us. It can determine our career. It can influence how smoothly we navigate through life or, alternatively, how hard it can be for us to get ahead (1,4).

Over the last 70 years, for example, researchers have tried to gauge the effect of having an unusual name on a person. It is thought that our identity is partly shaped by the way we are treated by other people – a concept psychologists call the “looking-glass self” (2) – and our name, therefore, has the potential to color our interactions with society (3,4). More recent studies present a mixed picture (1,3,4), showing children with unusual names may learn to control impulses because they may be teased and then get used to people repeatedly asking them about their name. Some scholars have explained that children with unusual names actually benefit from that experience by learning to control their emotions or their impulses (1,3,4).

Various names are popular among different social classes, and these groups have different opportunities and goals (1). The name we give our baby can stem from traditional, regional, historical or religious sources (5). In addition, a child’s name can also hint at what his or her parents’ expectations are for their children within the particular society in which they live. Therefore, it is very interesting to explore baby names in a multi-cultural society like New York City, which has distinct ethnic groups: White, Hispanic, Black, and Asian. Baby names in a multi-cultural society reflect the sociological process of integration or segregation between minority ethnic groups and the majority ethnic group (in New York City’s case, the White ethnic group) (5). Also, it is enlightening to reflect upon the popularity of male and female baby names during this period of progression in gender equality (6).

This report sheds light on the following questions:

In order to understand if a name was gender neutral or specific, we created a neutrality index (8,9) and defined this index as:

where P Male is the proportion of male baby names in all the population of babies with the same name. The gender-neutral baby names index can range from 0.00, when a baby male (or female) name has appeared only in one given gender group (Gender specific names),   to .50, when a baby name has appeared equally in both gender groups (Gender neutral names where 50% of the given name is female, and 50% of the same name is male).

In order to understand if a name was ethnically neutral or specific, we created a neutrality index (8,9) and defined this index as:

where P White Male is the proportion of White male baby names in the whole group of babies with the same name. The ethnically neutral baby name index can range from 0.00, when a male (or female) name was given in one ethnic group (Ethnically specific names), to 0.75, when a male name appeared equally in each one of the 4 ethnic groups (Ethnically neutral names, 25% in each one of the ethnic groups). This ethnically specific name index was computed for males and females.

Baby Names in a Multi-cultural Society

Popular ethnically neutral baby names that crossed ethnic groups (each appeared at least once in a given ethnic group):

The top 5 most popular ethnically neutral male baby names that appeared (at least for one baby) in all ethnic groups – White, Hispanic, Black and Asian – were Jacob, Ethan, Matthew, David, Liam, and Michael.

For female baby names, the top 5 most popular ethnically neutral names that appeared (at least for one baby) in all ethnic groups were Emma, Olivia, Emily, Mia, and Sophia (See Graph 2.2).

Table A: Most Ethnically Neutral Male Baby Names (on a scale of 0-0.75, where 0.75 = very ethnically neutral male names)

The most ethnically neutral male baby names are Richard, Marcus, and Nathan (neutrality index 0.75-0.74). Following those are Ethan, Aiden, Caleb, Timothy, and Nathaniel (Table A).

Table B: Most Ethnically Neutral Female Baby Names (on a scale of 0-0.75, when 0.75 = very ethnically neutral female names)

On the other hand, the most ethnically neutral female baby names are Aria, Michelle, Chloe, and Isabelle (index 0.75-0.73) (Table B).

The Age of Gender Equality

Most parents choose gender-specific names for their babies. 98% of female baby names were specifically feminine, and 95% of the male baby names were specifically masculine. However, we found seeds of “gender-revolution” in some baby names.   2% of the baby girls’ names and 5% of the baby boys’ names were unisex (See Graph 3.0). The most popular babies’ names that appeared at least once amongst boys and girls were; Angel, Avery, Riley, and Ariel. However, Alexis, Tenzin, and Milan are baby names which were almost chosen equally for baby boys and girls (see Graph 3.1). Also, Quinn (39% boys vs. 61% girls), Avery (33% boys vs. 77% girls), and Ariel (30% boys vs. 70%    girls) are names given to both boys and girls.

Graph 3.0: Gender-Specific Names vs. Gender Neutral Names for Both Males and Females

Important Insights from the Dataset

Our study has shown a fascinating overarching fact. When it comes to baby-naming trends, New Yorkers are very sure about two choices in particular. They want to clearly differentiate the boys and the girls (the most popular names are given either to boys or to girls and generally not to both), but in general, they prefer names that cross cultural boundaries and don’t differentiate by ethnicity.

In an age when gender equality is in the spotlight more than ever before, and with the issue of imposing expectations on boys and girls more widely discussed than ever, it’s surprising to find that more children don’t have names that are unisex. Maybe it’s something that many parents, consciously or unconsciously, just aren’t comfortable with yet. Nevertheless, for those less traditional parents who have entertained the idea of giving their child a gender-neutral name, we’ve identified the most popular.

One of these names is Angel, which is an interesting case in point from an ethnic and cultural perspective. It’s likely that the masculine version is Hispanic, while the feminine version of the name is anglicized. However, regarding the way different communities name their children, the trend is towards names that all groups like and use, although Hispanic parents are a little more inclined to give their children ethnically specific names than Black or Asian parents.

When it comes to baby naming, like New York City itself, it’s one big melting pot. Our results have shown that you can no longer assume someone’s background simply by hearing their name because there is less differentiation between ethnic groups now. The truth is reflected in this research, which shows that the multi-cultural environment of the Big Apple is one in which assimilation and integration between communities is an increasing trend, which contributes to such a vibrant atmosphere in one of the world’s most iconic cities.

for visualization of the research data