NEW YORK – Sisense, disrupting the BI market by simplifying business analytics for complex data with its innovative In-ChipTM analytics, today announced that it has more than doubled its revenue for the fifth consecutive year. The company is revolutionizing the $33 billion business analytics market, empowering everyday business users to manage, analyze and visualize complex data quickly and cost-effectively. In 2015, Sisense added hundreds of customers, from Fortune 500 firms to small businesses, including Skullcandy, Amplifinity and Time Warner Cable, expanding its global footprint across 50 countries. The company also broke new records with consecutive quarters of greater than 100 percent net renewal from its existing customer base.

Sisense recently closed $50 million in new financing, led by Bessemer Venture Partners (BVP). With record results across all key operating metrics, BVP seized the opportunity to lead the company’s funding. All key existing investors joined BVP in the Series D round. The new funding will be used to continue investing in innovation, focused on simplifying analytics for large, multi-source data sets, while rapidly expanding business operations in support of Sisense’s global growth.

“2015 was a landmark year for Sisense. Our rapidly-expanding customer base and continued growth of more than 100 percent annually are proof that we are changing the game in business analytics. With Sisense, business users are no longer dependent on IT teams; they can tap into data insights autonomously, and act on them immediately. Besides our revenue growth, I’m most proud of our customer-focused approach. Their success is our success, and our relentless focus on that front has resulted in consecutive quarters of the ‘holy grail’ in customer success, over 100 percent net renewal.” 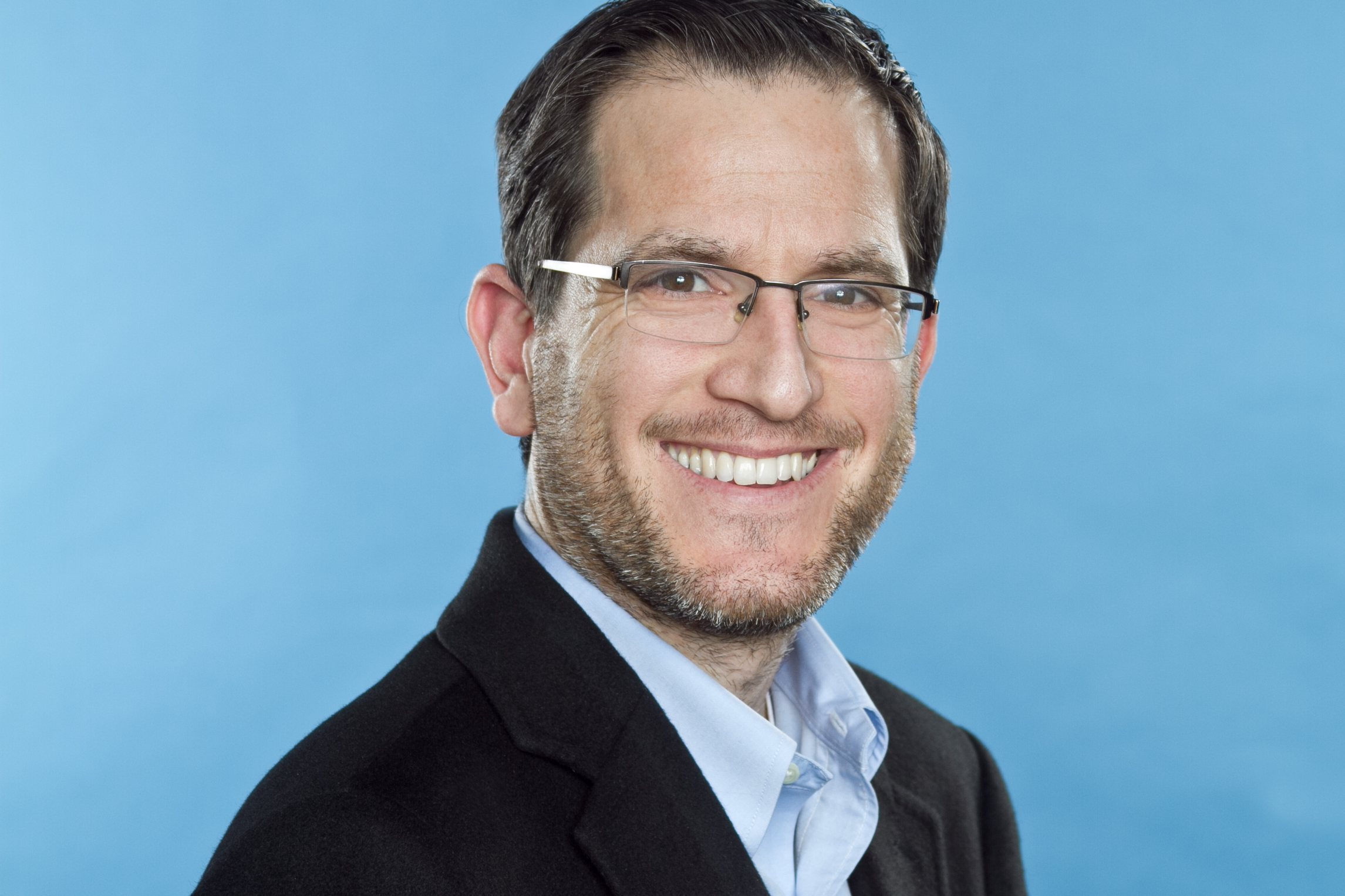 “Users want to engage, but they are easily overwhelmed by their vast data; the typical analyst touches 30 unique data sources on a regular basis. Users can really struggle to access large data volumes and analyze all the available data…Best in class companies, in the top 20% in revenue and operating profit improvement, grow their explorable data three times faster and have the tools to handle this data complexity.”

Skullcandy, the leader in world-class audio and gaming products and a new Sisense customer in 2015, echoed Peter’s sentiment. “We had some on-going data challenges,” said Brent Allen, Director at Skullcandy. “Sisense allowed us to easily join multiple data sets to get a single version of the truth. It has empowered users to take charge of their data and own it.”

“When I was approached by Sisense to join their executive team, I was blown away by their approach to analytics,” said CFO Todd Sloan. “The company is far ahead of the competition when it comes to delivering what business users really need to tackle today’s complex data crisis. I am excited about joining the Sisense management team and look forward to taking a part in scaling Sisense to new heights in 2016 and beyond.” 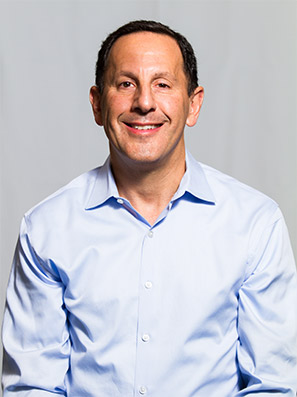 Sisense’s explosive growth comes at a time when organizations of all sizes are grappling with how to make complex data actionable. According to Ventana Research, 70 percent of organizations struggle to integrate multiple data sources. Sisense’s proprietary In-Chip™ analytics addresses the complex data challenge head-on, processing data 100X faster than competitive solutions and eliminating the need for cumbersome data preparation, large operational budgets or specialized IT skills. The company’s newly-released Sisense version 6.0 is making the platform even more agile by allowing access to R’s robust set of tools and predictive models, and includes an Open Database Connectivity (ODBC) layer that leverages data from Sisense with third-party tools such as Excel, Tableau or Crystal Reports.