The Innovative Force
Behind Our Company 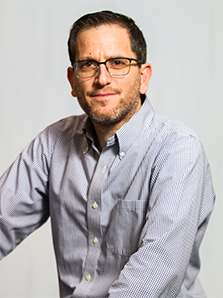 Chief Executive Officer and Board Member

Since Amir joined as CEO in 2015, he has led Sisense to achieve 14x growth in 5 years and merged with Periscope Data to bring to market the leading independent, cloud native analytics platform for builders of complex data. During his tenure at NICE Actimize, he grew the business 10x to a $200M revenue run rate. Previously he was co-founder of Cyota, which he sold to RSA. A builder, serial entrepreneur, and Big Data and cybersecurity thought leader, Amir is also a Top 50 SaaS CEO. 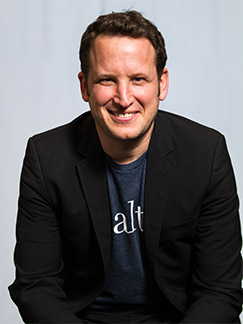 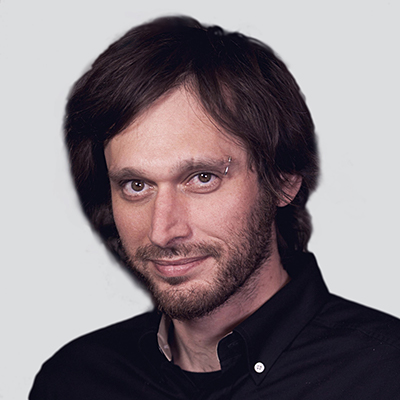 A Sisense co-founder, Guy has led product, engineering and user experience teams in the data and analytics industry. He was instrumental in building the core Sisense product and technology platform. Today, he defines Sisense technology strategy and also leads a team of data scientists, data engineers, and developers to weave cutting-edge product offerings to the market. 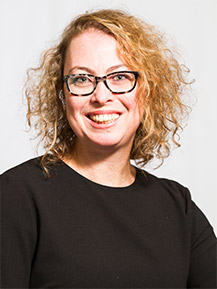 Nurit leads our organizational strategy, operations and developing our people and culture. Previously, Nurit was the VP of Human Resources at NICE Actimize where she helped double the employee base worldwide while building strong leadership and organizational foundations. Nurit is best known for cultivating strong company culture, building human-centric people functions and building teams to help companies scale. 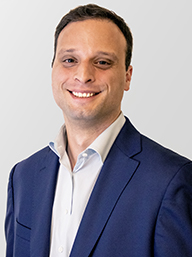 A Periscope Data co-founder, Harry is responsible for growth initiatives, leading sales teams, and overseeing West Coast operations as General Manager of SF and Arizona. Under Harry’s leadership as CEO, Periscope Data became one of the fastest-growing companies in North America, with over 1,000 customers and over 160 employees. Harry started his career at Google and is adept at building an award-winning culture that prioritizes diversity and inclusion. 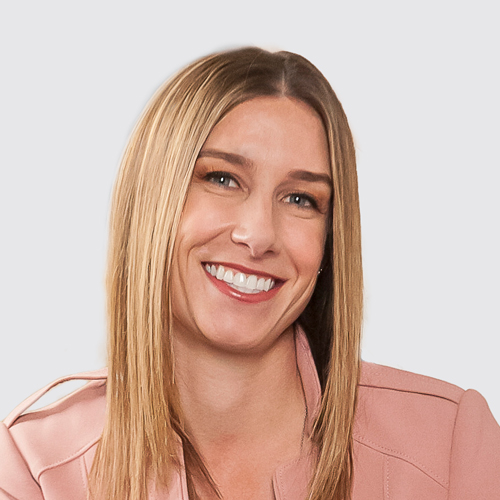 Ashley leads our product management and marketing organizations, setting product strategy and vision, and communicating the value of our analytics platform. Previously, as SVP of Product at Alteryx, she led the transformation to a data science platform and as Head of Cloud at Tableau led the transition to a SaaS, cloud-first company. She’s held various technical, product and marketing leadership roles at Amazon, Oracle and NASA. She uses a customer-first mindset to scale product and marketing teams to meet the changing needs of our customers. 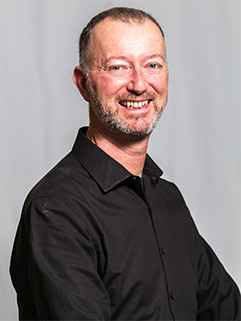 Guy leads our corporate strategy, responsible for developing, communicating and sustaining key corporate initiatives. His experience spans Fortune 500, VC organizations and startups like AirPatrol and TrustDigital. He holds in-depth knowledge of analytics, social media, mobile, telecommunications, cyber-security, and optical technologies. As a thought leader and sought after speaker, Guy leads Sisense into new areas within the data and analytics industry. 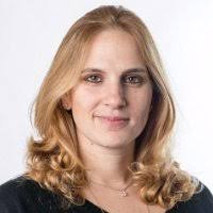 Gali leads our customer success organization, owning the Sisense customer relationships, their customer journey and growth with us. Previously, she led strategic partnerships at AOL  and managed the Online Threats Managed Services Business Unit at RSA. With 7x growth under her leadership, Gali is customer obsessed, servicing and regularly engaging with thousands of customers. 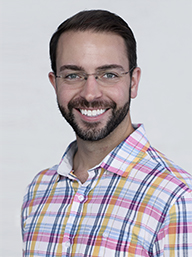 A co-founder of Periscope Data, Tom leads cloud strategy at Sisense, helping to harness the power, productivity and efficiency of cloud solutions and platforms to help Sisense scale. Previously Tom led the Periscope Data engineering team that created an advanced data platform for data professionals with customers including Adobe, New Relic, and Zoom. Tom is a driving force behind the company’s next-generation SaaS platform. 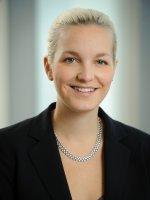 Sarah manages Sisense’s legal strategy and global legal team with a lens towards helping the company scale. Previously, she was integral at guiding MongoDB through its IPO Process and also Senior Counsel at Criteo, focusing on securities and M&A. Sarah is a member of Women in America, an organization dedicated to women’s networking, mentoring, and education. 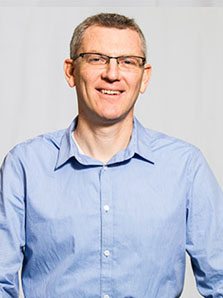 Leon manages the development of highly-scalable cloud-based enterprise software, leading a team of over 200 engineers across the globe who develop and deliver our data and analytics platform. Previously, he led the R&D efforts of two $300M+ organizations at NICE, with a strong emphasis on workflow, text, and voice analytics technologies. Leon helps to execute and direct our product execution and vision. 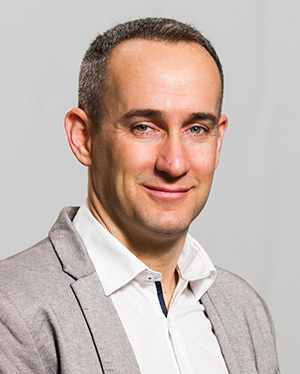 Yair leads the North America and East sales region, having joined Sisense as our first account executive in 2010, Yair played a significant role in most of our milestones — signing early customers as he successfully built and scaled the US sales team. Leveraging his ability to generate value for his customers and team members, he serves as a sales leader and mentor to account executives and sales leaders. 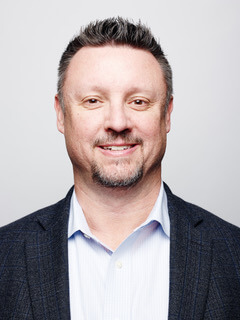 Jeff is VP of enterprise sales and West Coast sales, based out of our Arizona office in Scottsdale. Previously, he was the Senior Vice President of Global Sales for Skytap where he doubled the size of the company through his sales leadership. He also served as VP of Sales, Western US, at MicroStrategy. His sales and leadership experience spans numerous companies such as Informix, Interwoven, SeeBeyond, and SAP. 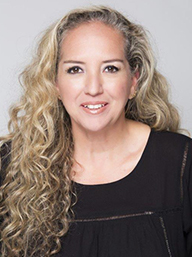 Shelly leads strategic cloud alliances, international sales, and the development of our worldwide customer channels, aimed at both strengthening our existing relationships and forging new partnerships with all of the major cloud vendors. Previously, Shelly was with Microsoft for 22 years, serving as Microsoft Israel’s CEO as well as other roles such as CMO of enterprise services, and as Public sector lead. She is an innate builder, helping to grow teams and businesses exponentially, from strategy to execution.