What is Edge Analytics?

Edge analytics is a model of data analysis where incoming data streams are analyzed at a non-central point in the system such as a switch, a peripheral node, or a connected device or sensor.

Web and mobile application analytics track a variety of metrics constantly, both on the backend and the front-end of the application’s stack.

Unlike traditional analytics models, edge analytics emphasize speed and decentralization and thus ignore normal big data collection methods. The concept is relatively new and is closely tied with the emergence of the Internet of Things (IoT) as a viable technology for the future. 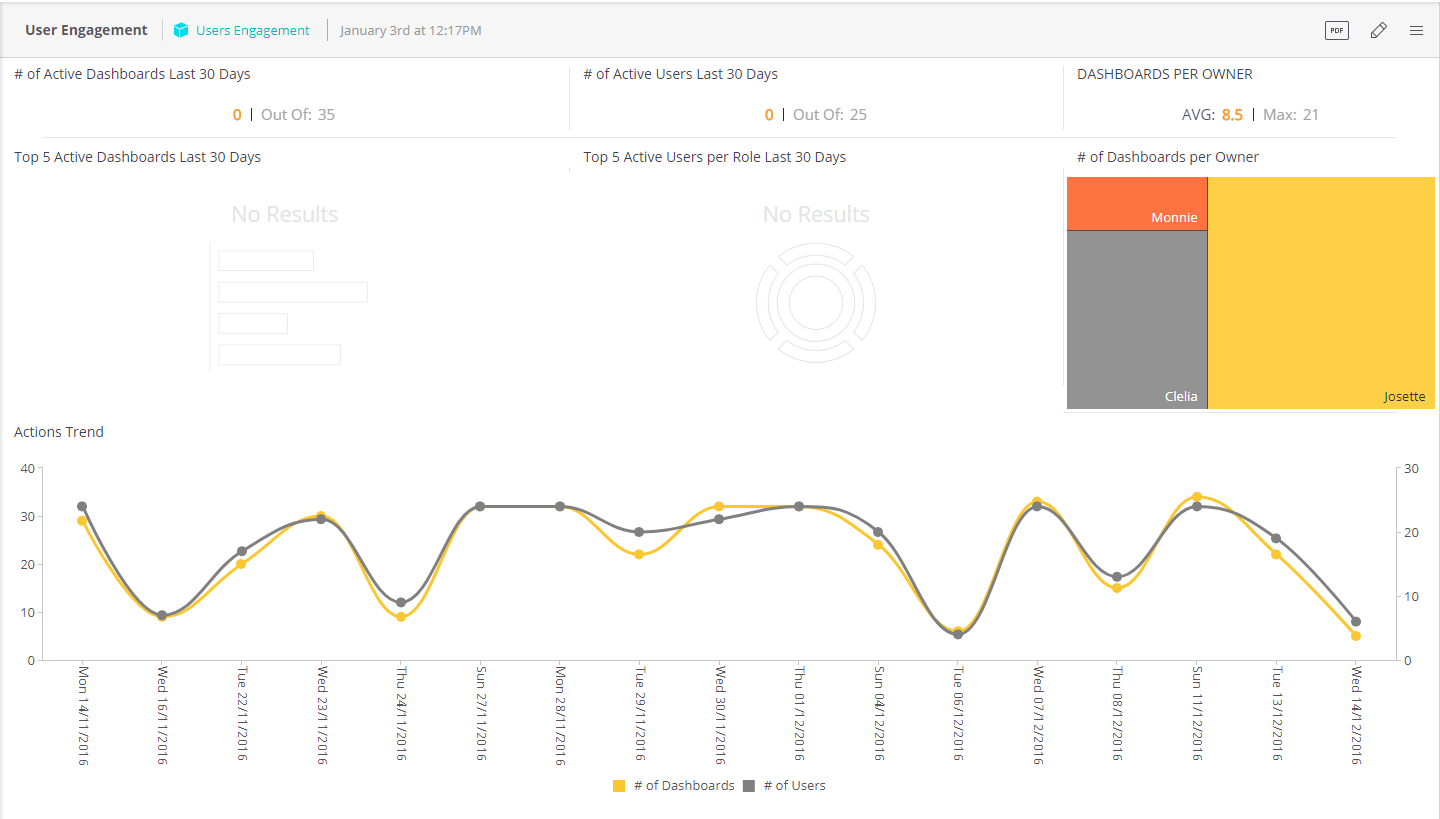 The edge analytics paradigm has become more feasible as the internet and web connectivity has improved thanks to technology such as 5G networks. Importantly, it has evolved because of the need for fast response times and quick data analytics IoT networks impose.

Sensors, smart technology, and other connected devices would not be effective if their entire data analysis process involved sending back information to a central location and waiting for it to be processed and returned.

Instead, edge analytics optimizes the process by handling the bulk of analysis on-site, usually in a nearby connected network switch or device, and only transmitting the most important data back to a central server.

The goal is to provide real-time or as close to real-time BI insights as possible and create a scalable analytics system.

How can I Use Edge Analytics?

While edge analytics is still a specialized tool, they are useful in a variety of industries and sectors. One of the most common uses is in IoT edge analytics, which allows for network controllers to have a much better real-time picture of how devices and sensors are operating. In this case, devices transmit data back to a central location, but the bulk of analysis happens on-site.

For instance, a device that controls the temperature of a refrigerator at a supermarket could detect a dangerous change in internal temperature that could cause damage to products in seconds. If that data were required to travel back to a central server, be processed and parsed, and then be relayed back to the sensor, the refrigerator’s goods could quickly spoil.

With edge analytics, the same problem could be resolved in a few seconds with the sensor instantly relaying the problem and implementing a solution.

Similarly, manufacturing plants can use edge analytics to keep better track of machinery health, production output, and be ready to deal with any crisis that arises in seconds instead of minutes.

Watch A Demo
Back to Glossary