What is R for Data Science?

R is one of the most popular programming languages dedicated specifically to statistical and data analytics. The open-source language is built for statistical computing and graphics, gradually becoming central to activities such as data mining, complex analysis of massive data sets, and building out more robust statistical software.

Officially in use since 1993, R today features a catalog of tools that include machine learning algorithms along with heavy-duty regression and modeling tools, to name a few.

Another important reason why R has become popular in data science and big data analytics is that it includes powerful tools for graphic modeling, visualization, and reporting. R is also popular thanks to its capabilities as an environment to build data storage structures. 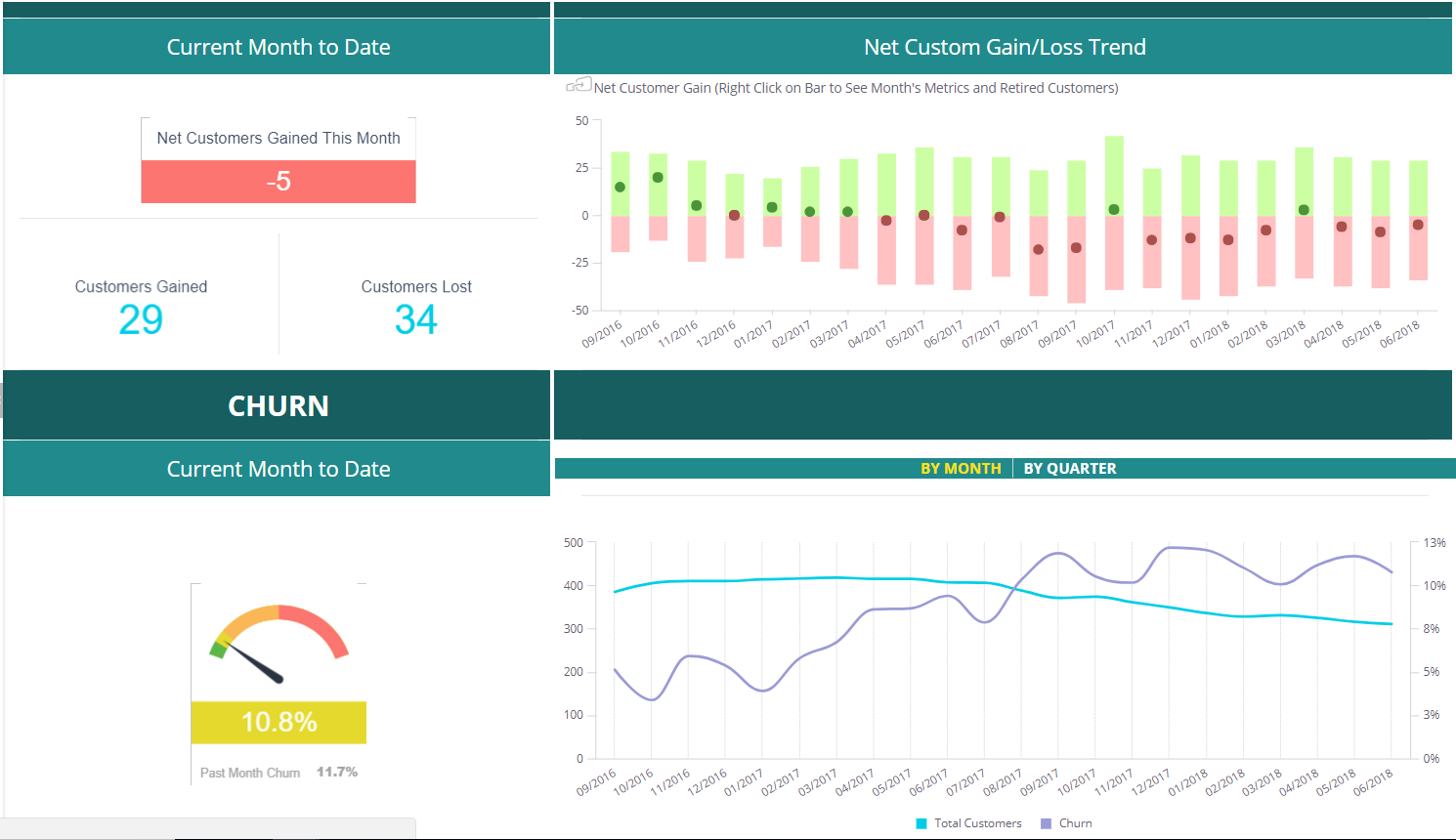 This end-to-end data handling capability makes it an excellent foundation when building an in-house or fully proprietary analytics platform. In order to enable more computation-intensive calculations and tasks, R can be linked to with C and C++, as well as Fortran. R is currently employed by both academia and hundreds of major corporations, including both Facebook and Google.

How can I Use R for Data Science?

Due to its extensibility and its enormous catalog, one of the major uses of R today involves building machine learning algorithms. Thanks to its built-in capability for significant data handling and analytics, R can be the backbone of AI-based machine learning tools.

Given the rapidly expanding amount of data produced by most companies, the ability to quickly process and sort data means that R is ideally suited to complex datasets.

Additionally, R is incredibly popular for both data analytics and business intelligence tools, evidenced by its wide deployment across a variety of industries. Although its most ardent users remain in academia, healthcare and government offices have increasingly turned to R as their considerable datasets require more in-depth analytics and efficient handling. Another hugely popular use for R is in its capacity as a data visualization and graphic modeling tool.

Indeed, R is capable of constructing a variety of graphs and data models, and there are a large number of ready-made libraries and extensions that make generating complex data visualizations both fast and easy. Finally, R is valued as a reporting tool, creating publication-ready graphs and illustrations, and composing data results into coherent and easy-to-read insights.